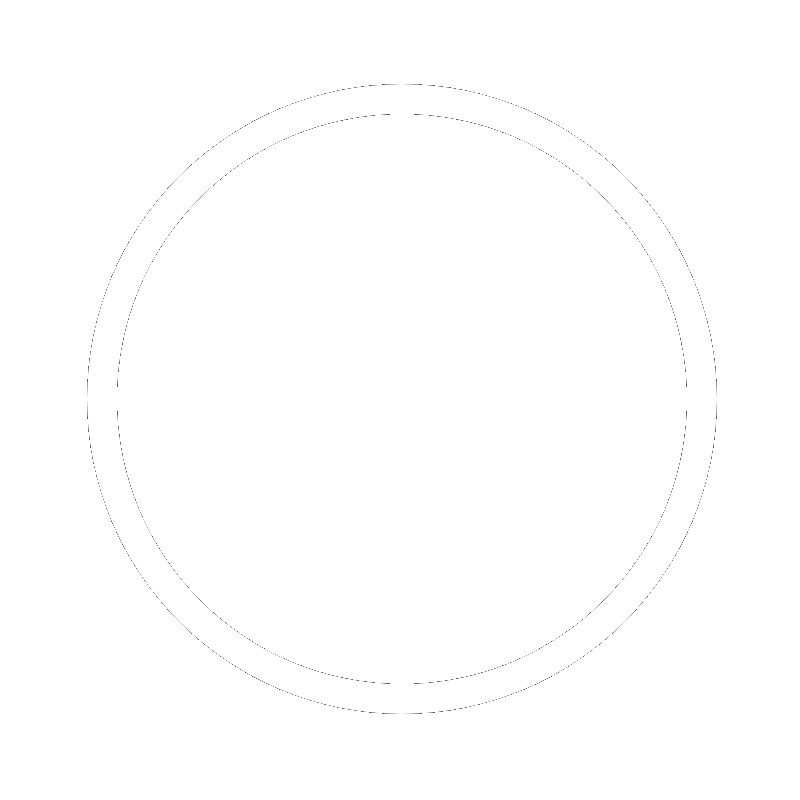 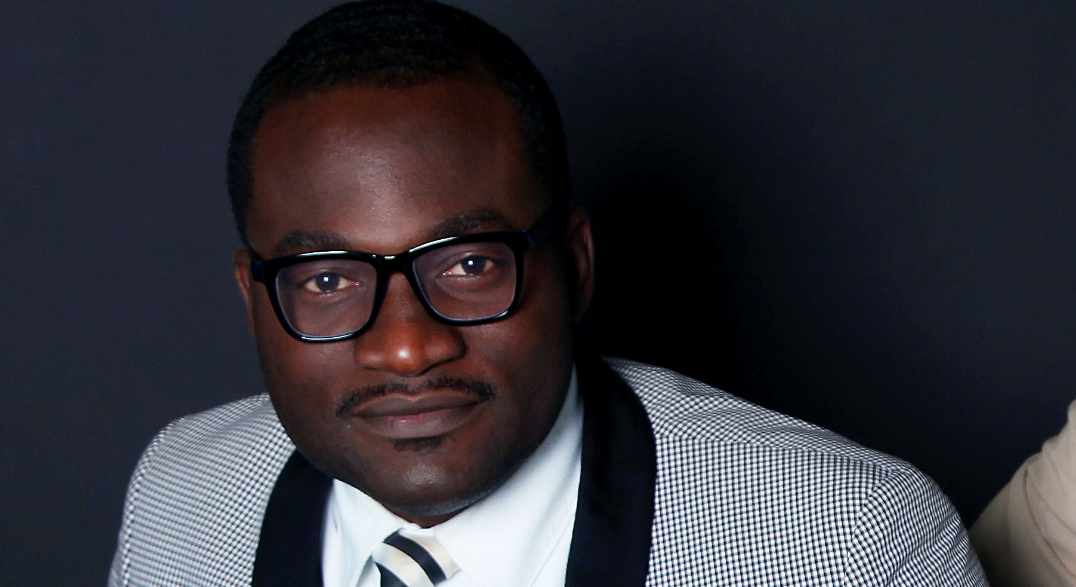 The eyes that cry see clearly.


His early formative years spent traveling different countries, living in a multilingual household and growing up among a dozen of other languages and nationalities, diversity in culture will later influence his interest in Poetry, Social Commentary, Life Coaching and Community Outreach.


That journey took him through over 50 cities exploring to understand ‘The Human Paradox’ (the title of his radio show).


The Human Paradox is a weekly social commentary show exploring the contradictions of true life experiences. Through interviews, creative writing, arts and music, the show is geared at stimulating discussions on different aspects of life including personal development and diversity by challenging perceptions, stereotypes, conscious and unconscious biases.


EMTSBA is an award-winning presenter, having won the maiden Radio Cardiff Music Award for Best Male Presenter in 2009.